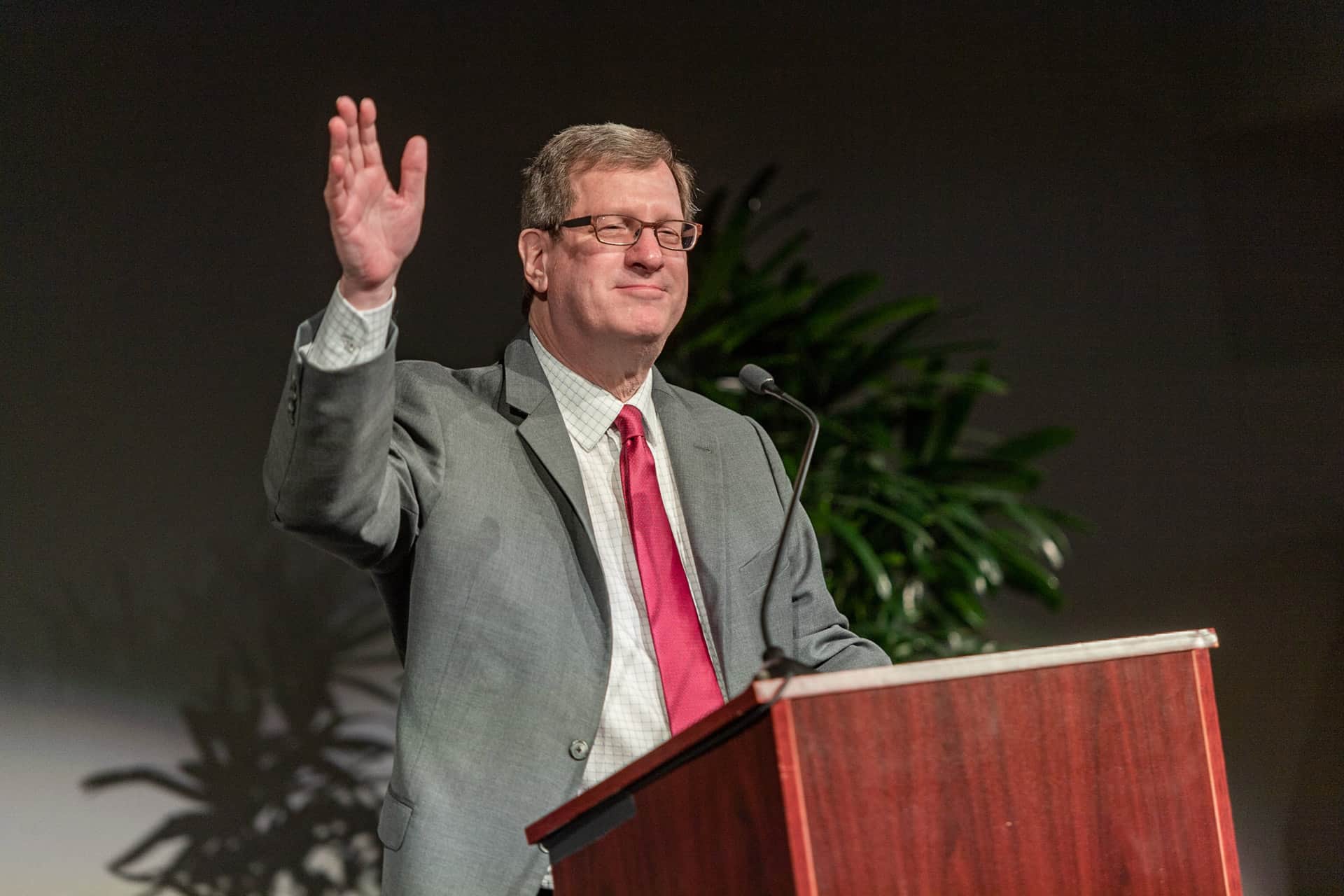 Atheist-turned-Christian Lee Strobel, the former award-winning legal editor of The Chicago Tribune, is a New York Times best-selling author of more than twenty books. He is a former Professor of Christian Thought at Houston Baptist University and serves as a Teaching Pastor at Woodlands Church in Texas.

After investigating the evidence for Jesus, Lee became a Christian in 1981. He subsequently became a teaching pastor at two of America’s most influential churches and hosted the national network TV program Faith Under Fire. In addition, he taught First Amendment law at Roosevelt University. Lee has won national awards for his books The Case for Christ, The Case for Faith, The Case for a Creator, and The Case for Grace.

In 2017, Lee’s spiritual journey was depicted in a major motion picture, The Case for Christ, which was the #3 faith-based movie of the year at the box-office. The Christian Post named Lee one of the top seven evangelical leaders who made an impact in 2017.

Lee and Leslie have been married for forty-five years and live in Texas. Their daughter, Alison, is the author of five novels. Their son, Kyle, is a professor of spiritual theology at the Talbot School of Theology at Biola University.

SPONSOR A TABLE OF 10